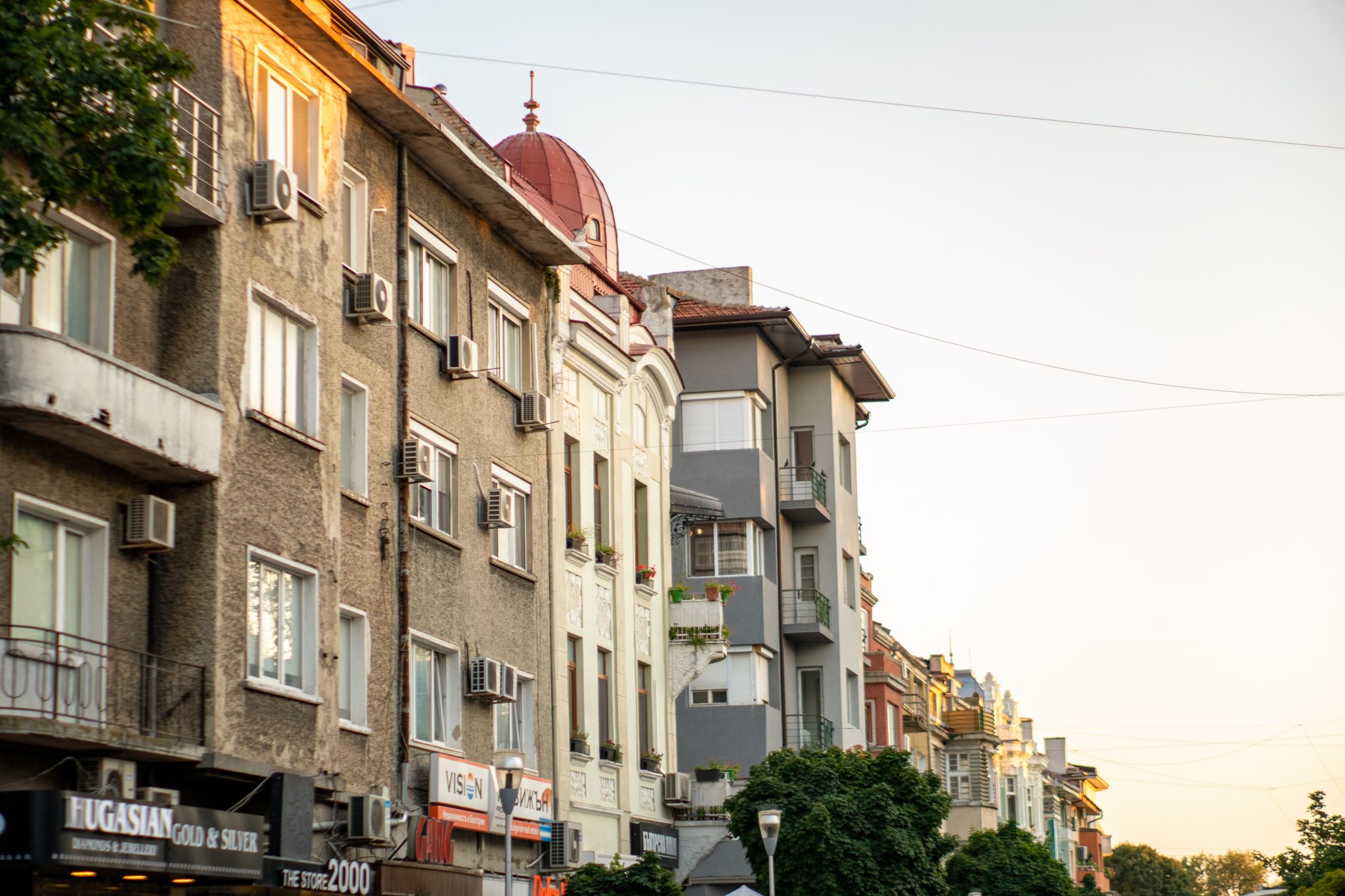 After switching from Canon to Sony system, I wondered for a long time if I wanted to have 50mm 1.8f again. My need was not very big, because I was already super happy with my Sigma 30mm 1.4f and nothing else could separate me from him (but for him in another article more).

However, as they say: Nifty-Fifty, 50mm happiness, classic, and a thousand other definitions that I would not argue with. I decided it was okay to find my 50mm anyway, but somehow I didn’t want to take the standard Sony lens, it would be too boring. After Sigma, I seemed to need a new experiment and challenge. AND THE VEIL – Yongnuo YN 50mm f / 1.8.

I got him quite casually, in the midst of a pandemic coming from China… and he darling travels 20 days… right from there! I ordered it from Aliexpress because you can guess that in Bulgaria Yongnuo are just lightning. But they’re also obviously creating lenses, and that sounded interesting. Moreover, it was at an extremely low price of about $ 140 new. I got it without a problem and without Covid-19 in the package, fortunately for me (but before unpacking it I thoroughly sprayed the whole package in a ventilated place 🙂 just in case!)

For the Lens in General

I admit that I watched several videos that presented the lens as a technical feature with all its strengths and weaknesses. I’m not going to tell you that this is the best 50mm lens you can buy. BUT I can share with you my personal impressions of him – positive and negative, during the shooting with him. In the following lines, you will read the strengths and weaknesses that I found in this lens while using it in many different situations – portrait photography, street photography, night photography (they were not so successful). I will also share photos taken with him so you can get an idea of ​​what I’m really talking about.

And now before I share your weaknesses, I will show you a little, WITHOUT any processing, photos that I took with Yongnuo YN 50mm. 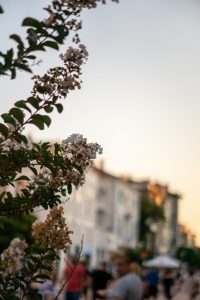 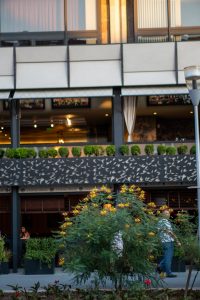 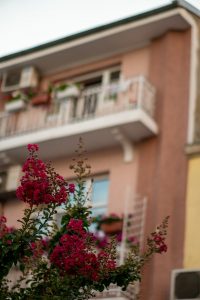 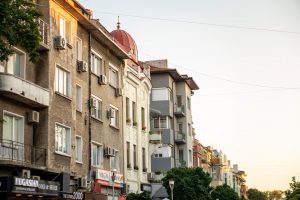 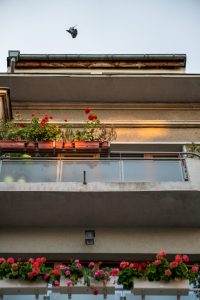 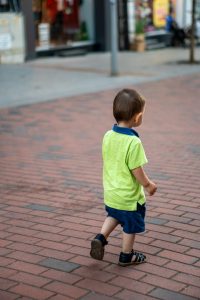 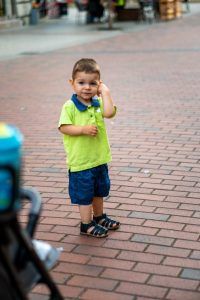 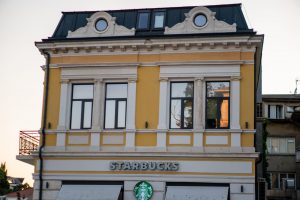 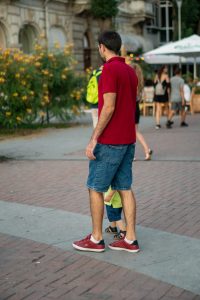 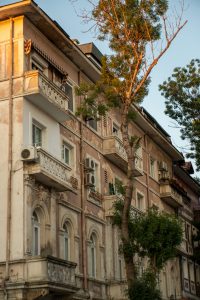 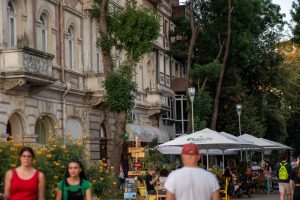 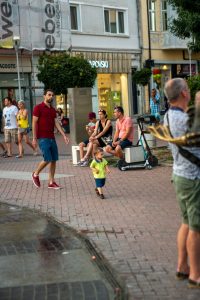 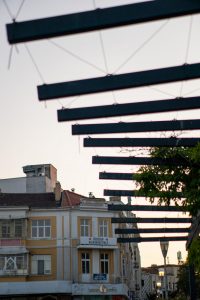 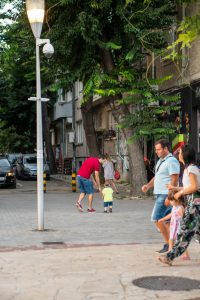 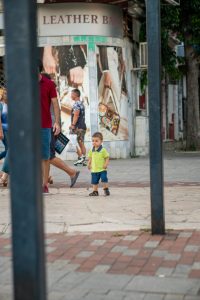 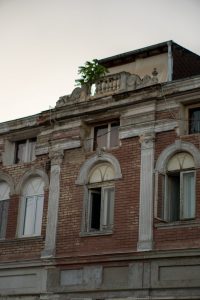 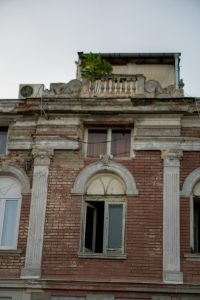 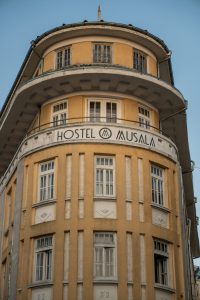 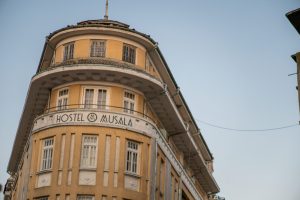 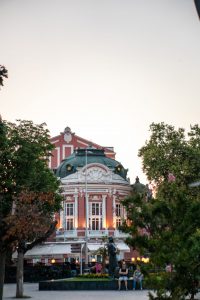 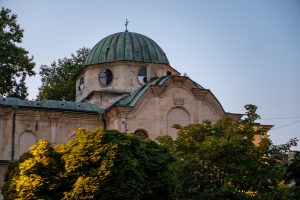 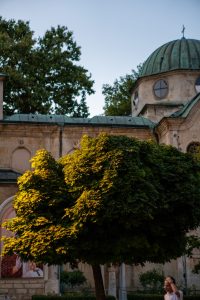 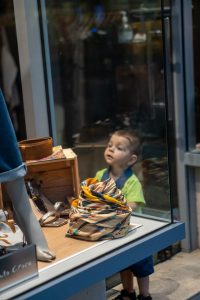 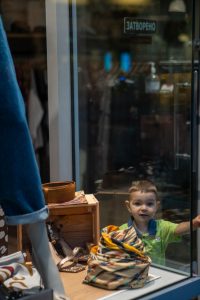 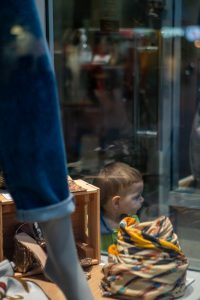 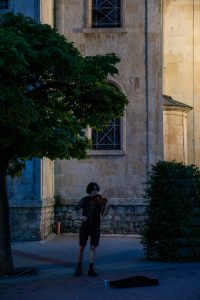 With that, I think the weaknesses I find while shooting with the lens are exhausted, but they are hardly the only ones. I believe so with his strengths. I would say that it is a great lens for shooting in an urban environment and with more experience many of its weaknesses can be avoided and minimized.

So, with my Nifty-Fifty experiment. Expect me to share a few lines about my other lenses soon, which I hope will be useful to some of you!